Ok, we admit it, our headline was a little click-baity and misleading...this isn't technically a one-on-one 1000 horsepower challege. While the Tesla Model S Plaid is reportedly in the ballpark of 1100 hp, the BMW M3 and M4 are 503 hp each in Competition flavor. So we just took our liberties in adding the M3 and M4 horsepower figures together to reach that nice 1000 hp number just to make a headline...it happens {shrugs}.

So in all of the posisble comparisons we could have done, why the Model S vs M3/M4? They really couldn't be more different and generally are not mentioned in the same breath, let alone asking people to choose between the two. But we're here to ask this very question and tell you why this is a valid comparison... 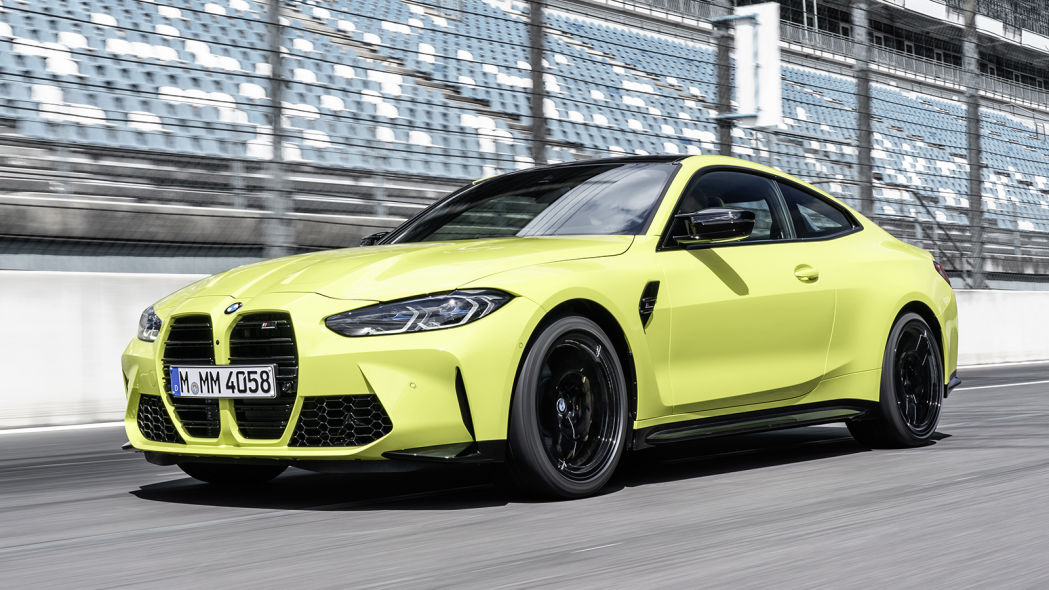 Both were released/announced in the same week. Both are unquestionably the benchmark in the industry for their respective segments. When talking about electric vehicles and their performance and range, Tesla is the measuring stick and the Model S is the king of the mountain. The Plaid version took this measuring stick to levels we have never seen with electric vehicles. When discussing the best driver's sedan & coupe the M3/M4 will always be part of the conversation. You can argue who's the best all you want, but the standard set by the M3 over decades of excellence is always the bar that all others try to emulate. Both the Model S Plaid and M3/M4 offer a package of extreme performance, acceleration, and handling while still very much offering daily driver take-my-kid-to-school capabilities, especially now with the option of AWD coming to the top-end Bimmers. 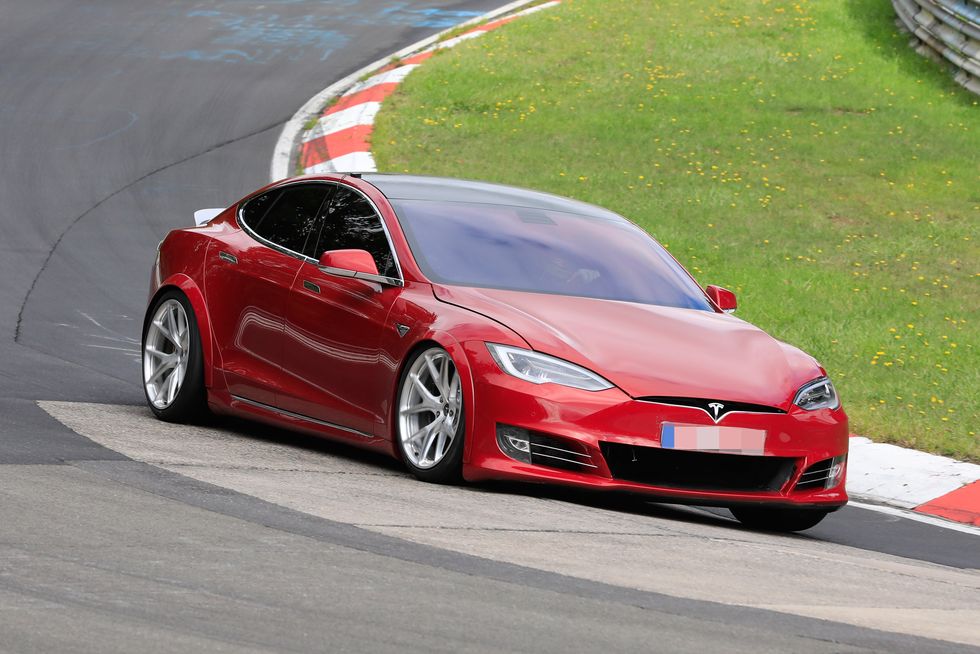 The Tesla Model S Plaid is a claimed 1100 horsepower with some mind-blowing numbers: 0-60mph in under 2 seconds. A quarter mile trip down the strip of under 9 seconds. A top speed of over 200 mph. All with 520+ miles of all-electric range. Impressive is an understatement, and while you can say what you want about Elon Musk's claims in the past, he has delivered with each performance model thus far without question. The price for this? About $140K. Supercar numbers for a "bargain" supercar price.

The BMW M3/M4 is no slouch in it's own right at all. The "base" model makes 473 horsepower and 406 pound-feet of torque, while the Competition versions up that to 503 horsepower and 479 pound-feet of torque. This translates to a 0-60 time of 3.8 seconds, a quarter mile in right about 12 seconds, and the piece of info we most love - the option for a manual transmission. For the first time, all-wheel-drive is now available on the Competition models as well. Depending on your flavor, the price tag is around the $70K mark, or half the price of the Tesla.

So which would you choose? The BMW M3/M4 or the Tesla Model S Plaid? The surefire ultimate driving machine or the instant torque electric monster? The one with stying that hasn't changed or the one with that oh-so-controversial bunny bucktooth new grille? The one available very soon or the one available...well, with Tesla's delivery date track record...whenever it's available? Or are you thinking "well for the same price I can either get the Tesla Model S Plaid or BOTH the BMW M3 and M4 and call it a day!"?

Get trustworthy upfront pricing and excellent deals on both new and used cars near you!

GET THE PARTS & ACCESSORIES YOU NEED

All touch up paint is not created equal! The generic paints you buy at auto part stores will likely NOT match your vehicle’s paint exactly. Believe it or not, even the OEM dealers usually stock “close enough” colors. We recommend PaintScratch.com since their high quality paint is freshly made, they custom mix each order for you upon receipt, and they offer a color match guarantee.

Get Your Free ModScan Decal!

ModScan is our unique QR code decal, provided FREE at Carponents.com. This small decal can be neatly placed anywhere on your ride and anyone with a smart phone or tablet can scan it and immediately view all of your vehicle's stats, mods, upgrades, photos, videos, information, even your car's awards and it's own exclusive story. Show them what your ride is packing, how fast it is, and what you've got under the hood!